Here is a wonderful LP released on Ocora of recordings of Buddhist Monks performing rituals in Tibet.

This transfer came with no information on who made it or what equipment was used. The levels were quite low (I had to boost them by 16dB -- approximately tripling the volume). After some removal of clicks and pops and reducing turntable rumble, it sounds quite nice -- much better and more dynamic than the later CD issue. 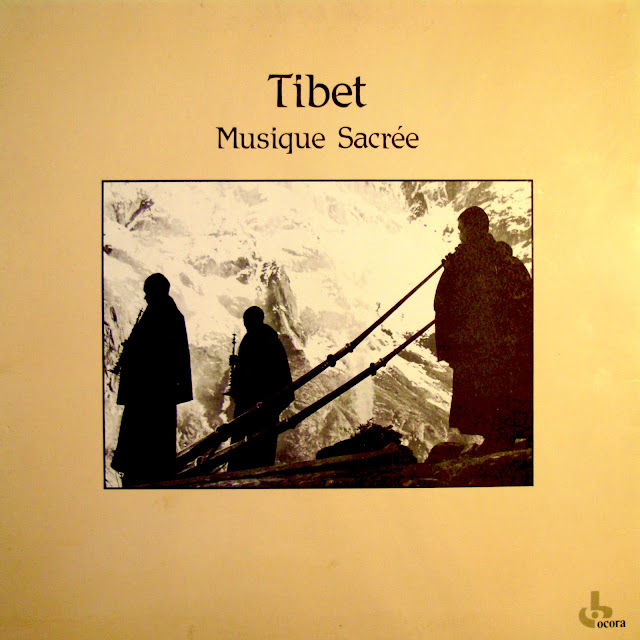 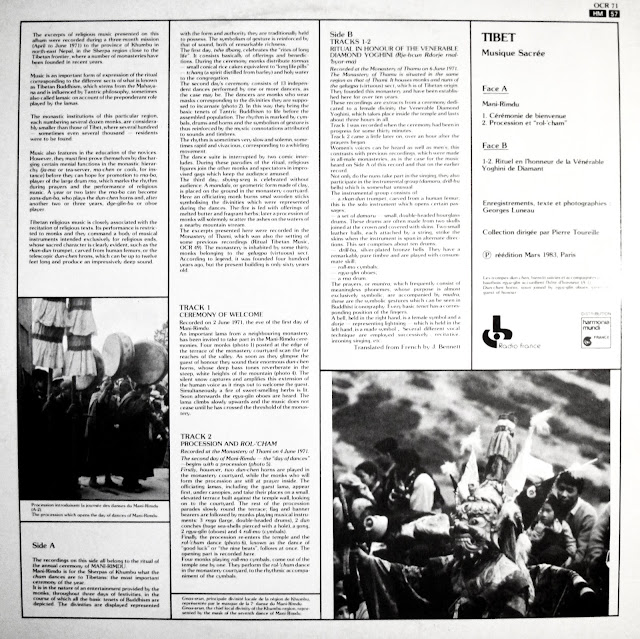 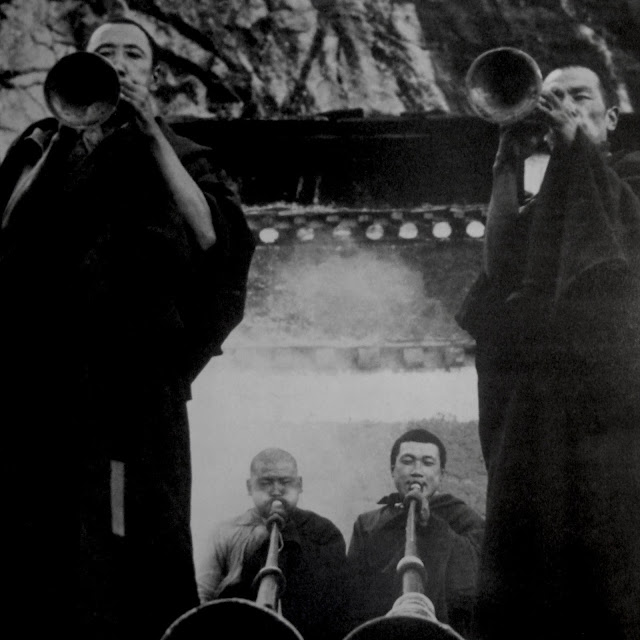